The ScotWind Auction and What It Says About The Future The Recyclability and Environmental Impact of Renewable Energy Technology 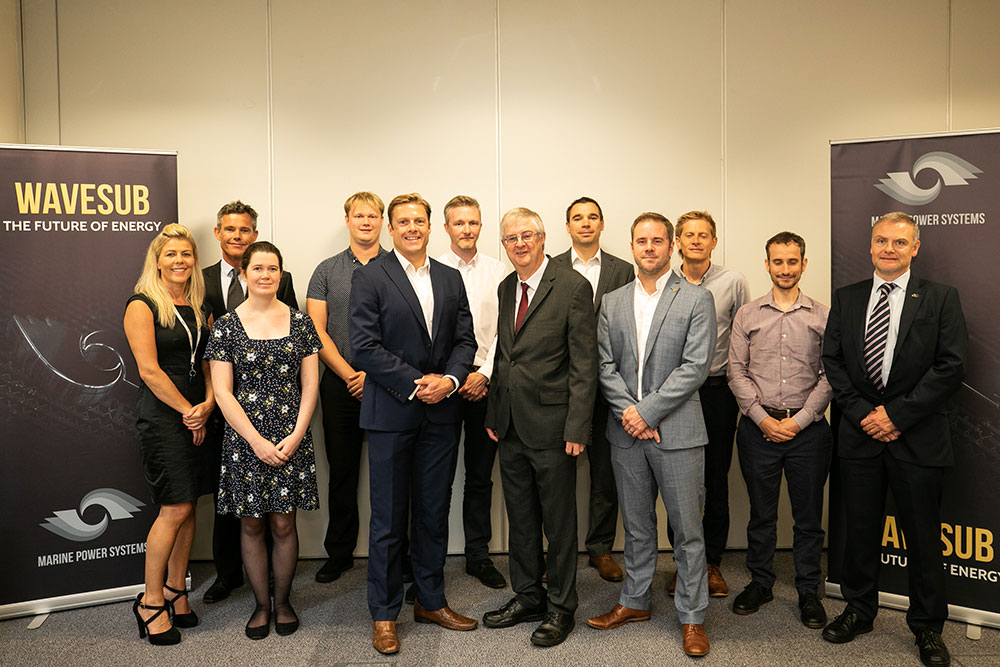 More than £12m of EU funds will be invested in the next stage of a major initiative to generate clean energy from ocean waves, First Minister Mark Drakeford announced today. The funding will support the next stage of Swansea-based Marine Power Systems’ project to create and launch an underwater device that can provide clean, affordable[…] 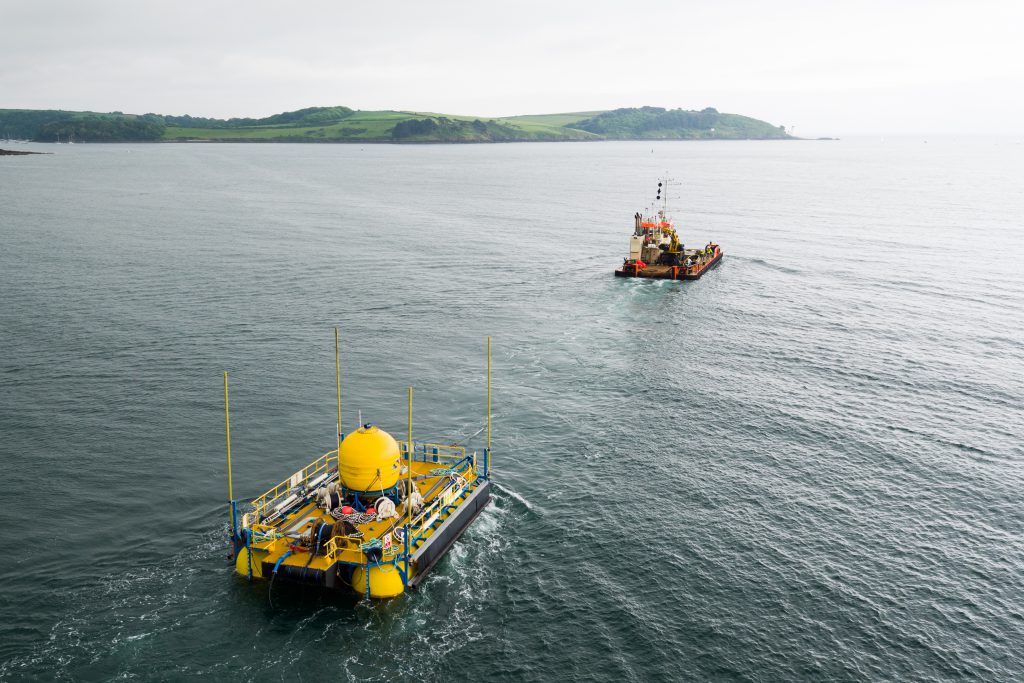 UK marine energy technology development company Marine Power Systems (MPS) has successfully concluded a programme of sea testing for its prototype wave energy generator, WaveSub. Taking place in Cornwall at the marine test site FaBTest over the last 12 months, the test results prove the functionality of the 1:4 scale device across a range of[…]

UK marine technology development company Marine Power Systems (MPS) will today confirm the appointment of two new members to its board; Sue Barr and Tom Kahan. Sue Barr’s extensive experience in offshore wind, wave and tidal industries will be a huge asset to the Swansea based marine tech company as it moves into a new[…] 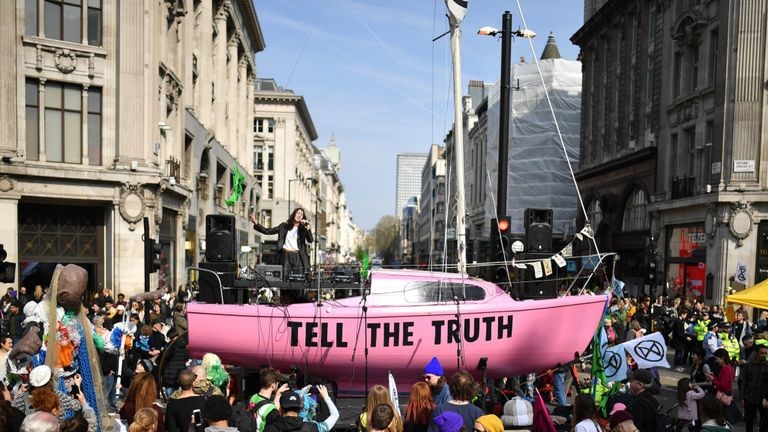 By Dr Gareth Stockman, Chief Executive Officer, Marine Power Systems (MPS) Since MPS launched its new tech offerings, DualSub and WindSub in April, we’ve witnessed a series of unprecedented events in the world of climate, politics and green business. From climate protests led by Extinction Rebellion which have pushed climate change right up the news agenda to the emergence[…]

This website uses cookies to improve your experience while you navigate through the website. Out of these, the cookies that are categorized as necessary are stored on your browser as they are essential for the working of basic functionalities of the website. We also use third-party cookies that help us analyze and understand how you use this website. These cookies will be stored in your browser only with your consent. You also have the option to opt-out of these cookies. But opting out of some of these cookies may affect your browsing experience.
Necessary Always Enabled
Necessary cookies are absolutely essential for the website to function properly. These cookies ensure basic functionalities and security features of the website, anonymously.
Functional
Functional cookies help to perform certain functionalities like sharing the content of the website on social media platforms, collect feedbacks, and other third-party features.
Performance
Performance cookies are used to understand and analyze the key performance indexes of the website which helps in delivering a better user experience for the visitors.
Analytics
Analytical cookies are used to understand how visitors interact with the website. These cookies help provide information on metrics the number of visitors, bounce rate, traffic source, etc.
Advertisement
Advertisement cookies are used to provide visitors with relevant ads and marketing campaigns. These cookies track visitors across websites and collect information to provide customized ads.
Others
Other uncategorized cookies are those that are being analyzed and have not been classified into a category as yet.
SAVE & ACCEPT